Meet Waffles and Hemingway — an unlikely pair who prove you can get through anything with a good buddy by your side.

In July, reports of negligence led officials with the local Society for the Prevention of Cruelty to Animals to a property in Bucks County, Pennsylvania. In the same pen, officials found Waffles, a miniature horse, and a very protective goose named Hemingway. 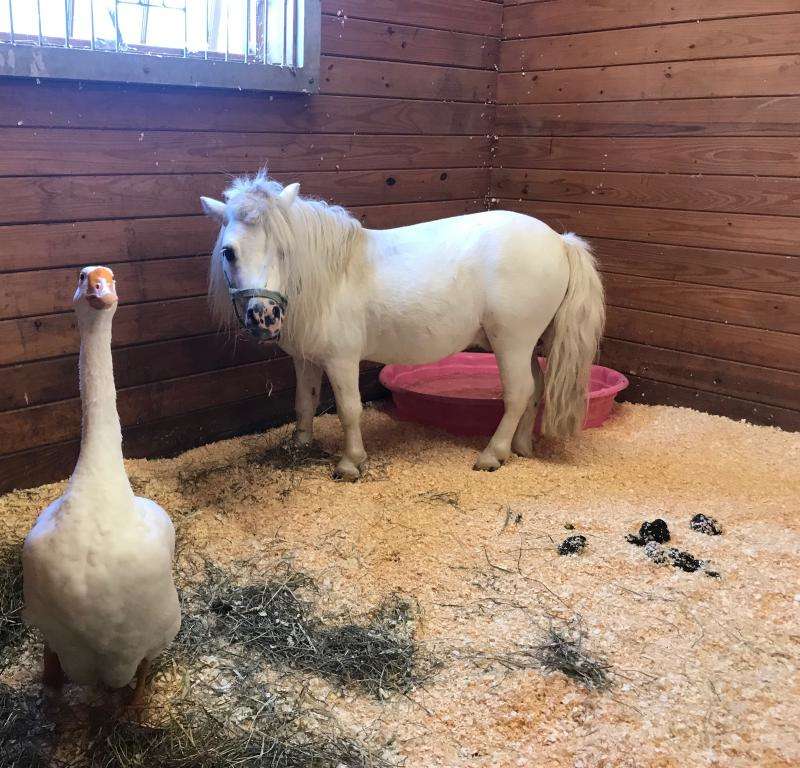 “They were being kept in filthy conditions without adequate shelter,” Cindy Kelly, director of communications with the Bucks County SPCA (BCSPCA), told The Dodo. “We don’t know how long they lived together, but … right from the start it seemed to us that these two shared a special bond.” 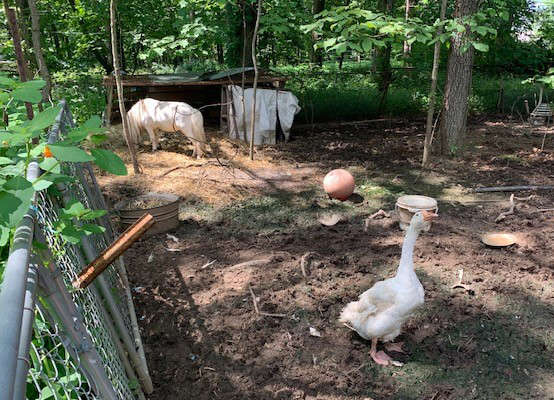 Officials brought Waffles and Hemingway to the SPCA barn, where they now live in the same stall. In the months since arriving, the two have grown even closer in this new environment: “The pair just seem happy to be together and Hemingway especially wants to keep it that way,” Kelly said. “They seem to comfort each other.”

Staffers who catch glimpses of Waffles and Hemingway during a private moment can’t help but be moved by the way the two animals care for each other, noted Kelly: “A staff member looked into the stall once and saw Hemingway with his head and neck leaning across Waffles’ back." 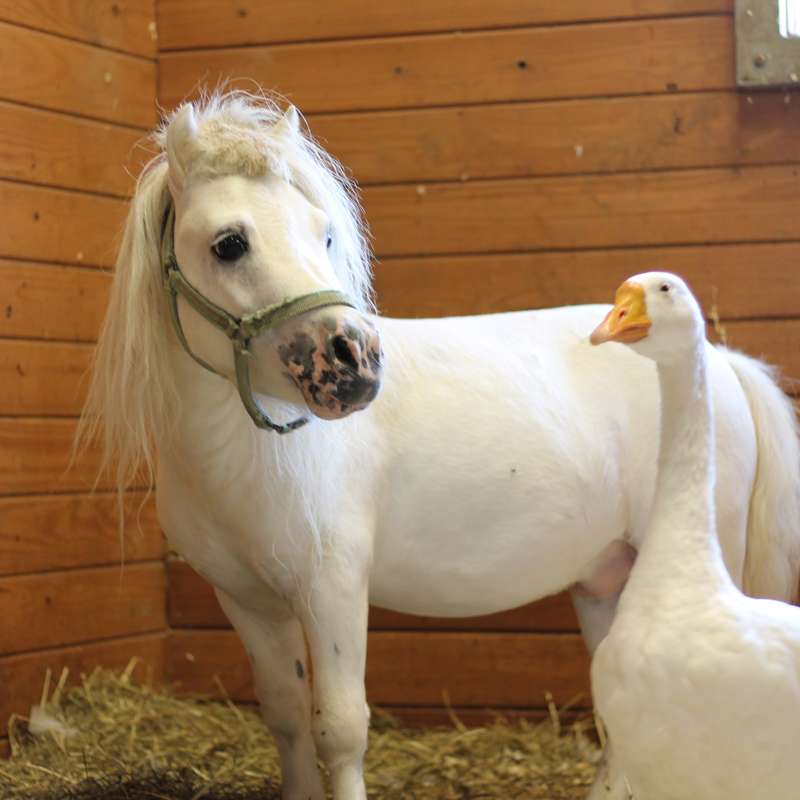 It’s clear Hemingway will do anything for his friend, who has needed some medical attention since arriving at the SPCA. At times, this has made treating the mini horse a bit more complicated.

“Hemingway just gets protective and he doesn’t want to get split up from his friend,” Kelly said. “Hemingway will honk or flap his wings if he thinks you’re trying to get between them.” 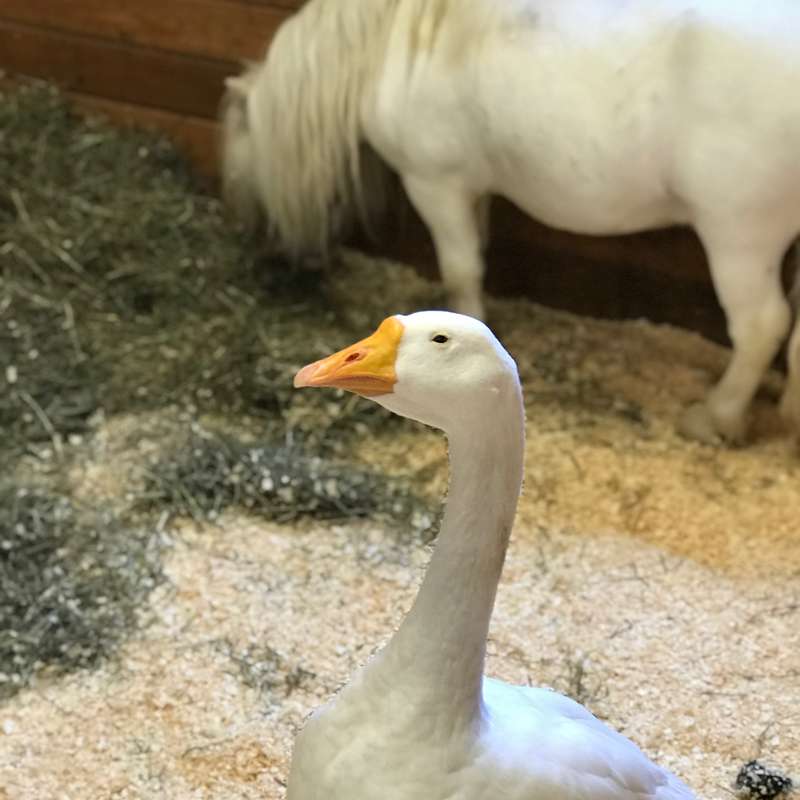 The bonded animals' sweet friendship has sparked interest from around the country, and adoption inquiries have come flooding in. In just one week, the BCSPCA has received over 300 applications and over a hundred phone calls from potential adopters.

As soon as Waffles gets cleared by the veterinary team, the two will be ready to find their forever home — together. 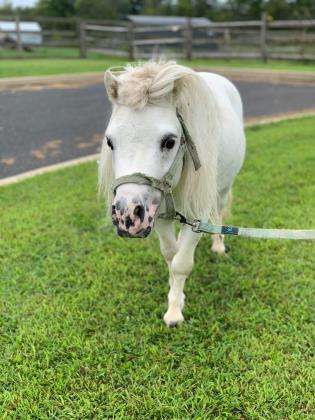 The two friends have been through so much, noted Kelly, and they can look forward to a bright future thanks to one concerned citizen: “These guys are doing very well and have a good chance at a very happy ending, but it’s only because someone reported their concerns.”

Japanese Guy Imagines Humans With Skeletons Based On Different Animals, Explains The Science Behind Them